In the final stages of WWII, 10-year-old Johannes 'Jojo' Betzler (Roman Griffin Davis) lives with his mum Rosie (Scarlett Johansson) in a small village in Germany. His father left them to fight and nobody has seen him since.
Rosie is the mum all mums aspire to be - playful, protective, empowering. She also has a few secrets; the biggest one is Elsa (Thomasin McKenzie), the young Jewish girl hiding in a cubbyhole upstairs.
All wee JoJo wants to be is a soldier and fight for his Fuhrer. He’s so in love with Hitler, in fact, that Adolf comes to life as his imaginary friend - Waititi’s version of Adolf, at any rate.
JoJo Rabbit gets his nickname at a Hitler Youth training camp when, under pressure from his peers, he's still too kind to kill a rabbit.
After a freak accident trying to prove his commitment to the cause, he finds himself convalescing at home. On hearing mysterious noises in the wall, he uncovers a shocking truth - there is a Jewish child living in his house.
Playing Hitler for maximum lol-factor is bound to be a complicated affair.
If you’re not the kind of person who sees supreme virtue in mocking one of the world’s most heinous human beings, you may struggle.
The plain and simple truth is that laughing at bullies and - or Nazi dictators - belittles their perceived strength and supremacy.
The film looks at war through the eyes of a child, exploring the notion that they don’t see colour or race, or even know hate, until we teach them. Taika walks this tightrope of tone like an Olympian, crafting a nigh-on perfect anti-hate satire which ripped out my heart entirely before he put it back together again.
If there was ever a time for a story which does nothing but spread love not hate, that time is right now.
The bond between mother and son, between new friends and old ones and the idea that we have to mend the self-made fissures in humanity generation by generation - it’s all here.
JoJo Rabbit will wrap you up in the cinematic group hug that laughing and crying together in a dark theatre can bring.
Newshub 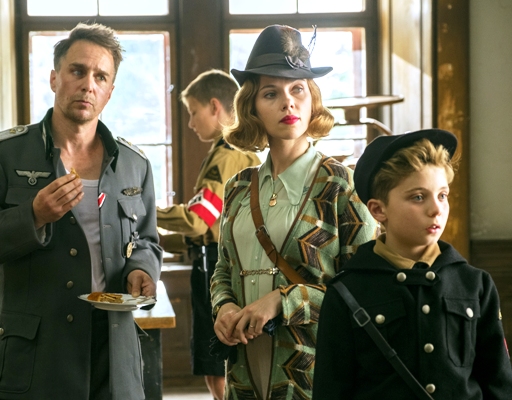 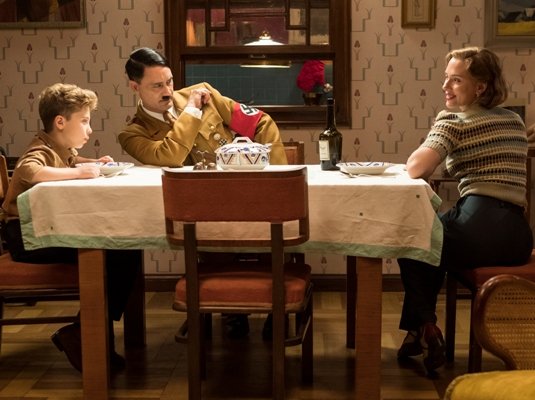 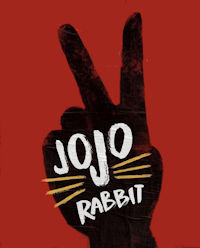