He never goes to the movies anymore, his favourite record store is long gone and he refuses to buy a smartphone. It doesn't help that his best friend recently made him redundant from his role as a newspaper cartoonist when finances forced them to go solely online. Relations with his beloved wife Marianne (Fanny Ardent) have also get an all-time low, the pair spending much of their time sniping at each other, as she accuses Victor of stagnation, while hiding the fact that she's having an affair.
Events reach a head when a particularly sustained and tiresome argument sees Marianne pack Victor's bag and throw him out on the street. Licking his wounds and unsure of his next move, Victor decides now is the perfect opportunity to redeem an odd gift given to him by his TV executive son. Rather than yet another "dumb gadget", it's a voucher for a company who specialise in re-enactments.
Time Travelers is run by Antoine Beck (Guillaume Canet). Business has been booming, as clients take the opportunity to live out their fantasies as Hemmingway, Hitler or Antoinette. However, Victor has a very specific idea in mind. He requests they take him back to May 16, 1974 and the Lyon cafe, La Belle Epoque, where he met "someone I was very fond of".
Joyously complex and infectiously joyful, French writer-director's Nicolas Bedos nostalgic rom-com is a rare modern-day crowdpleaser that makes you both think and feel.
As well as Bedos' adroit direction and compelling multi-layered script, it's two performances that help sell this grand vision. Veteran actor Auteuil (The Closet, The Valet) offers an overdue reminder of his leading man qualities, producing a transformative turn that truly sweeps the audience along on a rollercoaster of emotions. He's equally matched by the luminous Doria Tillier, who brings to life the alternative Marianne. She delivers it with grit and perfect comic timing.
A French screwball comedy that challenges 2017's C'est La Vie's crown, a relationship drama to rival Gallic classic Belle du Jour and a twinkling daydream that will evoke memories of Amelie, La Belle Epoque is your next must-see cinematic experience.
Stuff.co.nz 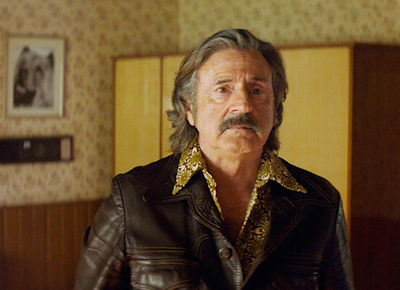 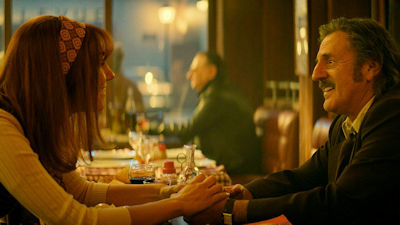 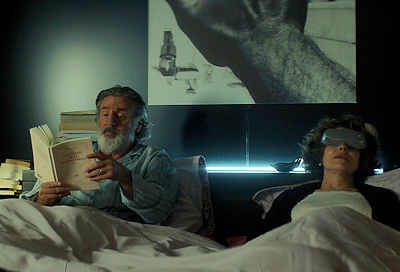 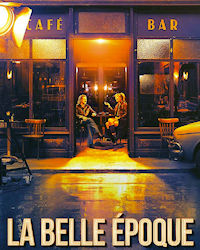